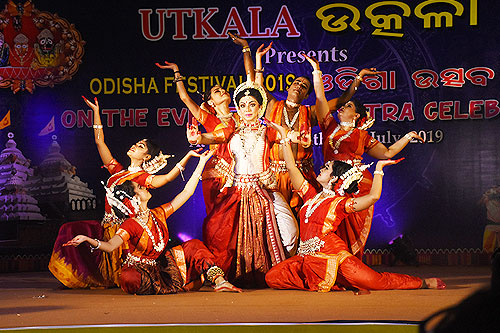 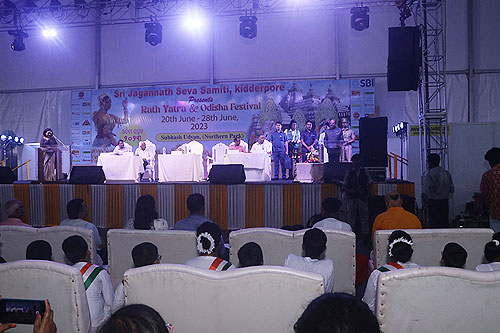 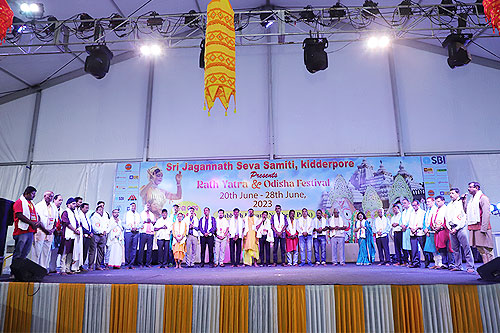 ODISHA FESTIVAL 2019 - An Insight
It seems like just yesterday, when a small group of ODIA cultural enthusiasts hit upon the idea of bringing before the Kolkatans, the best in Odisha's cultural heritage. That was the beginning of the journey in 2003, with the birth of UTKALA, the organization.

More than a decade down the line, the festival, having been baptized by fire, has overcome all kinds of trials and tribulations, has grown in stature and has carved out a niche for itself in the cultural calendar of this great city.

Coinciding with the annual Ratha Yatra of Lord Jagannath, from the day he starts his sojourn till he comes back to His abode a festival named "Odisha Festival" is held to bring some glimpses of Odisha's cultural heritage to Kolkata. In these eight days, the finest of Odisha's performing arts- from Odissi dance to pulsating Tribal Drums accompanying its many folk art forms will be presented to the Kolkata Audience by nationally and internationally acclaimed artists. 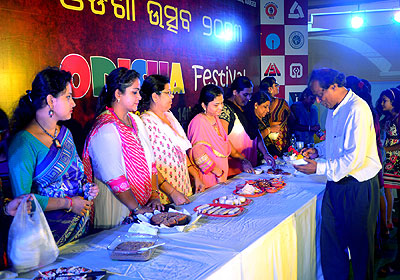 Besides this, the flavours of Lord Jagannath's kitchen through mouth-watering dishes, the intricately woven fabrics of Sambalpuri and Kataki fabrics as also the inimitable Pipili appliqué work will be available to spoil the visitors for choice.

Like other years, this year too, UTKALA brings to you ODISHA, in all its cultural splendour.

Painting competition among youngsters, Dance competition to encourage our budding artists, Culinary arts competition of the ethnic variety Kheeri-Peetha, Seminar on traditional arts and crafts, apart from the enthralling performances in the evenings of this festival. 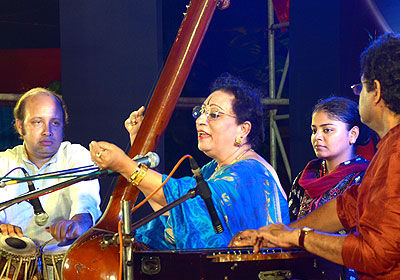 Your patronage and support has made it possible for us to conduct this festival year after year, for the last 16 years. We are sure you will not hesitate to do so this year too. Let us join hands in presenting ODISHA FESTIVAL this year like never before.

Utkala is a Non-profit, charitable, social and cultural Society registered in the year 1988 under the West Bengal Society's Registration Act.

We have instituted an award "Utkala Samman" to be conferred on personalities with outstanding contributions in the field of culture. In the past, this Samman was awarded to: 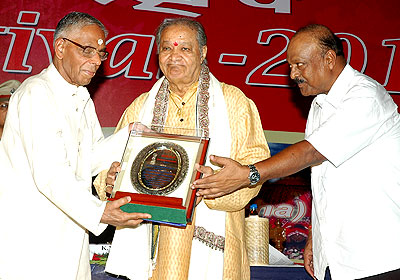